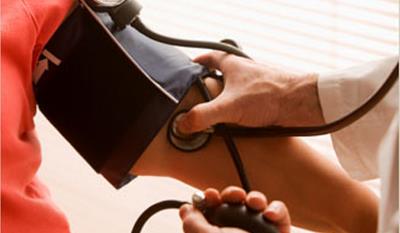 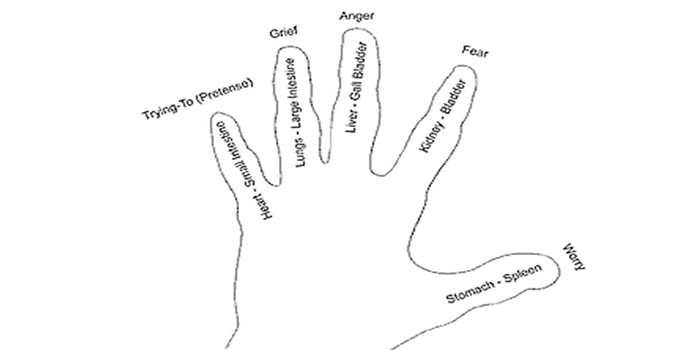 From: M.O., JSJ Practitioner.
My mother-in-law suffered a stroke just 2 weeks after my first class. I had my husband hold his right hand on her neck with his left palm on top until I could get to the ER. I was 20 minutes away from the hospital when he called me. When I got to her room, I immediately looked at the monitor and it looked really bad. Her heart rate was 150 and her blood pressure was through the roof. My father-in-law told the doctor she had not taken her BP medication for almost 3 weeks. Even on blood pressure meds, her blood pressure was very high and uncontrollable.

When I got there, she was hooked up to everything in sight and I remembered hearing if someone was having a heart attack, to hold the left little finger and the other hand between the blades on the back.
I could not get to her back so I just held the little finger while my husband continued to do the right hand with left palm over it. I thought she would either have another stroke or have a heart attack with the numbers I was seeing on the monitor. The doctors would not give her anything and they wanted her to “bleed out”. Every time I grabbed her little finger, the monitor would go from 150 heart rate IMMEDIATELY to 70 the very next beat. It was a miracle.

Of course, holding the little finger was too simple for me and I thought I should do something more. However, I didn’t know enough having only learned JSJ just 2 weeks earlier. Finally, out of frustration because of the hospital bed and the monitor connections, I simply sat down to hold the little finger.
After 15 minutes of holding that left little finger only because my other hand could not get under her back, her blood pressure came down to a normal numbers and her heart rate calmed down to a steady 70.

My husband, who thought this was all quackery, saw the same thing. It was on the monitor. This was verifiable. He is now a believer in the art and I was too that night. I had medical proof that holding the left little finger brought her heart rate down and high blood pressure without the use of any intervention-type drugs. The proof was on the monitor and with my mother-in-law, who survived the stroke without having a heart attack.

I can honestly say that I don’t know how I would have gotten through the last several months without Jane’s knowledge and practice of Jin Shin Jyutsu to support both my body and my mind. After being diagnosed with Breast Cancer, I was looking for an alternative practice to use in conjunction with the western medicine recommendations. I wanted something… Read more “Jin shin for support during Cancer treatments”

Have you experienced Jane's work? Please leave a testimonial and let other people know!